Home / What is Self-Care? / Quotes from Historical Figures

Over time and separated from its context, the phrase has come to have a range of meanings. It can be construed to mean that only a healthy body can produce or sustain a healthy mind. Its most general usage is to express the concept of a healthy balance in one’s mode of life. 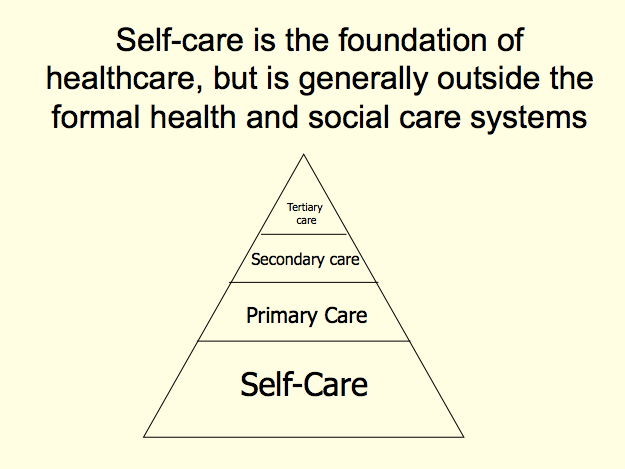