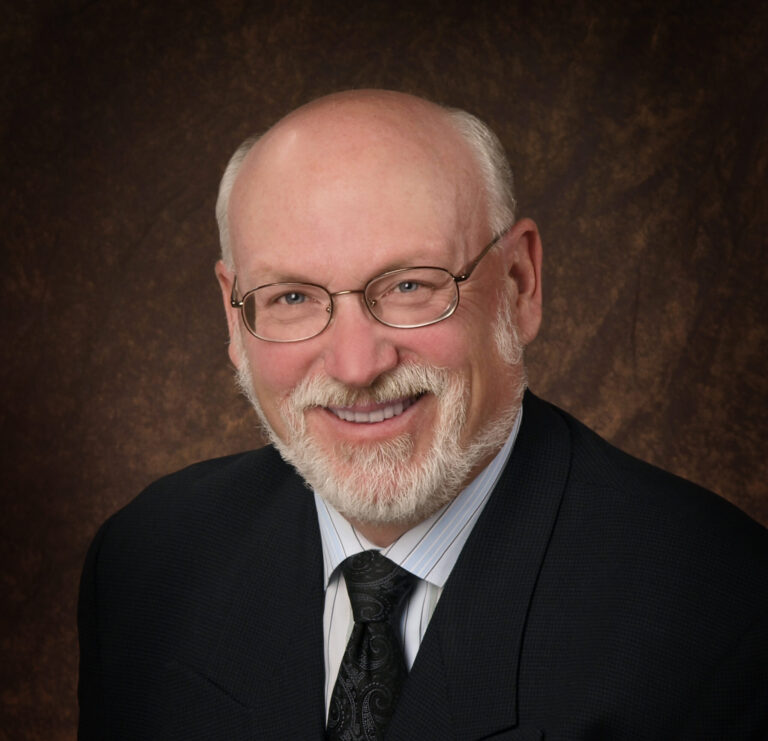 Mr. Skinner’s passion for self-care has extended roots from his 34 years serving as President of Consumer Health Products Canada and as a Board Director for the Global Self-care Federation for over thirty years. During that time, he also served for over a decade as a delegate to the United States Pharmacopoeial Convention as well as holding positions on several not-for-profit Boards such as the Canadian Society of Association Executives and terms on government expert advisory committees. He is the ISF President and a Trustee. 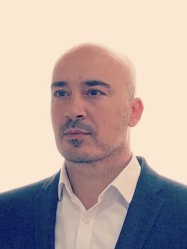