From my perspective, working as an NHS GP on the frontline, it is clear that promoting safe and effective self-care for the population of the UK is an extremely high priority for the NHS, so that the NHS can continue to have the resources to continue in its current form. Currently there is overwhelming and unsustainable demand for NHS appointments, in Primary and Secondary care. Clearly when medical interventions are needed, this is totally appropriate, but it is thought that more than 25% of, for instance, GP appointments are about self-limiting illness – i.e. illness that will get better on its own with no medical intervention over time with no long term ill effects. If more effective and safe signposting and educational resources can be used to empower individuals to deal with simple self – limiting illness this could free up the resources in the NHS to deal with those people needing medical intervention and treatment more effectively.

The keys to this are promoting and sustaining public education regarding health including lifelong learning, individual empowerment, up to date information and local and national campaigns.

As a GP I think self-care is a broad concept which includes areas such as:

In the NHS Five Year Forward View which was published in October 2014, and is seen as the main strategic outline for the future of the NHS in England, it states: “many (but not all) people wish to be more informed and involved with their own care, challenging the traditional divide between patients and professionals, and offering opportunities for better health through increased prevention and supported self-care”.

Indeed it is argued that the whole future of a viable, affordable and efficient NHS depends on supporting and enabling increased levels of appropriate self-care for large number of patients in a safe and effective manner. The NHS, in its current form will simply not be able to be clinically and financially viable with the ever-increasing demands and expenses it incurs. As can be seen from the “NHS crisis” every winter, currently the demand on the NHS is overwhelming, and is likely to increase with an ageing and expanding population who have increasing levels of multi-morbidity.

Recently at Imperial College the Department of Primary Care and Public Health has founded an academic unit studying self-care: “SCARU” Self-Care Academic Research Unit. Hopefully this can provide a platform for increasing awareness, research, educational resources and analysis of how safe and effective self-care can be promoted at a time in the NHS’s history when increased appropriate self–care for the general population is essential for the very survival of the NHS. 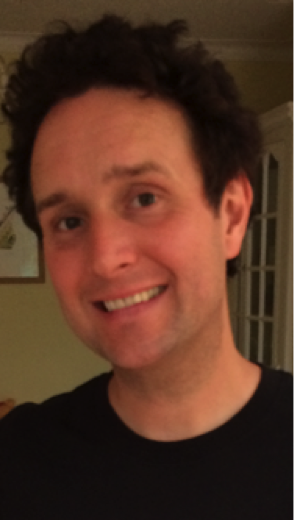 Dr Mummery is a GP in Kingston upon Thames